The North West areas of Preston, Liverpool and the Wirral are popular locations for people who want to live in the north of England. But what’s is like living in the north?

Well, the cost of living is far cheaper for one. The average cost of a house in Liverpool is £107,000 (source: http://www.rightmove.co.uk/house-prices/Liverpool.html), compared with London which is £534,000 (source: http://www.rightmove.co.uk/house-prices-in-London.html). This single statistic proves that the north-south divide ridiculed as non existent by some is actually alive and kicking. 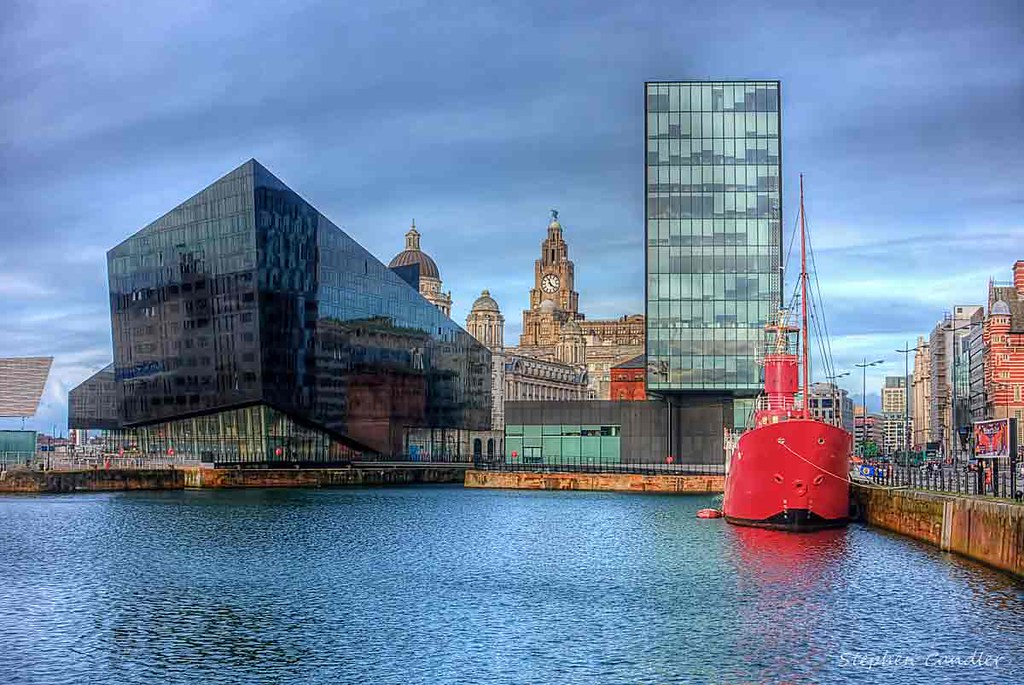 Ok, so house prices are cheaper, but wages are lower too. In this study from Manchester’s Metro newspaper we learn that London salaries are significantly higher than the rest of the country (http://metro.co.uk/2015/11/18/how-does-your-salary-compare-with-the-rest-of-the-country-5511194/). So what have Liverpool, Preston and the Wirral got going for them?

The cost of living is cheaper as well, as is the cost of motoring (no congestion charge) and the food is cheaper too. You could sell you London home for £500,000 and move to a 4 bedroom detached in Liverpool for £140,000, thus netting £340,000 cash in part of your move. If you look after your money that will keep you going for a good while.

It’s similarly far easier to get a mortgage broker to find you a decent mortgage when there aren’t such large sums of money involved. Mortgage advice and mortgage brokers practice an art of finding you the best mortgage for your requirements. They do this by speaking to all the mortgage lenders who provide mortgages that are suitable to your requirements. Don’t arrange your own mortgage, it’s not worth it as you’ll lose out financially. It’s far cheaper for you to arrange your mortgage through a mortgage broker, and their fee are usually absorbed by the mortgaging company too which means that the cost to you is transparent.

So have a read through the posts on this site, there’s lots about mortgages, housing and brokering in the north west. If you want any advice please get in touch with us.